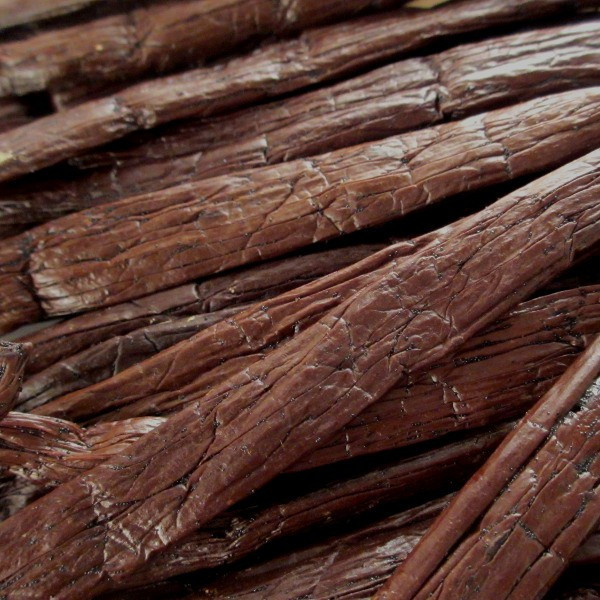 Excellent quality, with a wide range of complex aromatics creating an intoxicating perfume and a sophisticated intense flavour. The pod is black and shiny, plump and supple. The memory of fish cooked with vanilla ... a voyage, a unique experience! Exquisite in cakes and desserts, creams and ice creams. How to use: Use the point of a knife to split the pod along its length. Use the blade of the knife to scrape the inside of each half of the pod thus removing the seeds. Then put both the seeds and the pod into your cooking preparation.
If you are using milk or cream be aware that they contain enzymes that can degrade the aroma of vanilla giving a disappointing result. To avoid this it is recommended to use long-life (UHT) milk and cream or to boil them for at least 5 minutes before adding the vanilla. Characteristics of high quality tahitensis vanilla: Vanilla from Tahiti contains very little vanilline. The level of humidity for black vanilla is between 40% and 50%. The aroma is spicy with hint of anise seed. A vanilla which is rare, so more expensive, but which is used in smaller doses.
Vanilla pods are the fruit of an orchid. Discovered in Mexico it was brought back by the French to the court of Henri IV in 1604. In the second half of the 19th century the cultivation of vanilla was developped on the Réunion Island then on Tahiti, Madagascar and the Comoros. Today two varieties of vanilla are grown commercially; Vanilla planifolia known as Bourbon vanilla (Indian Ocean) and Vanilla Tahitensis known as Tahitian vanilla. 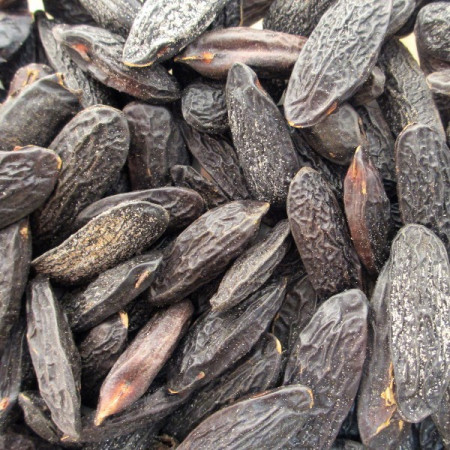 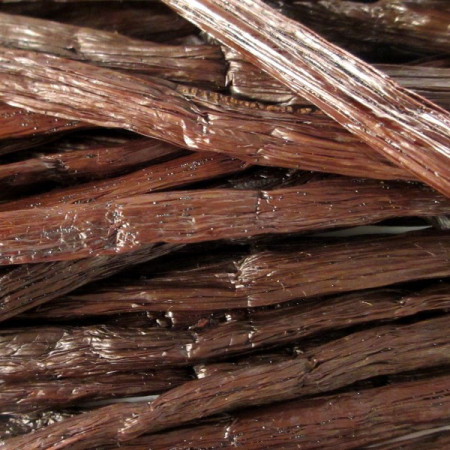 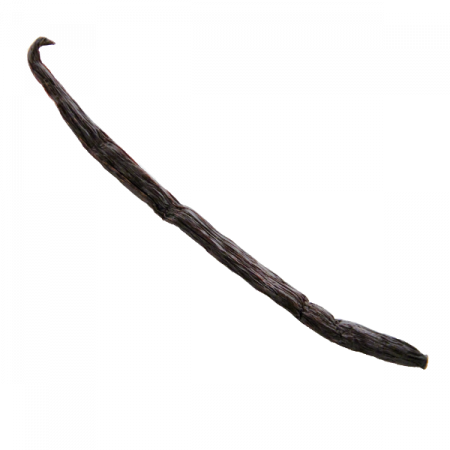 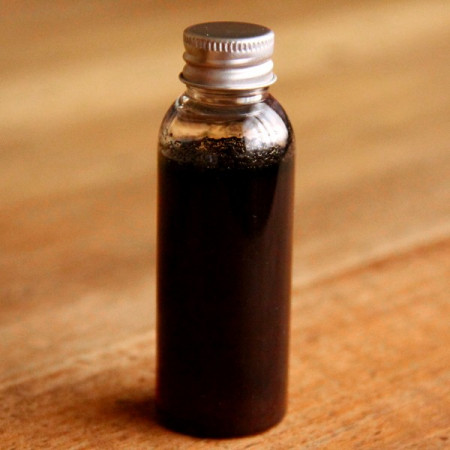 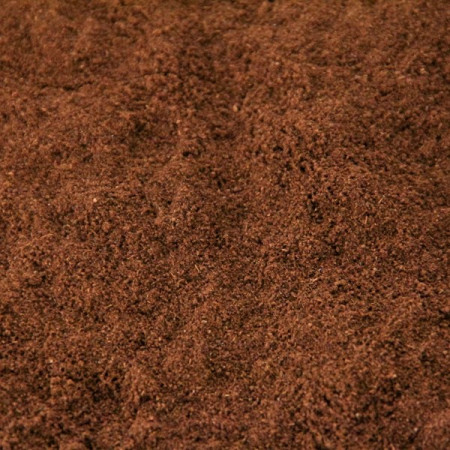 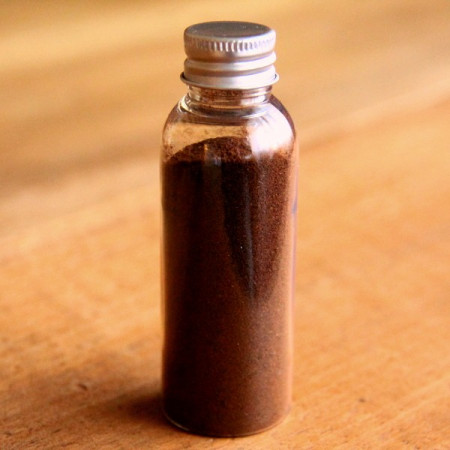