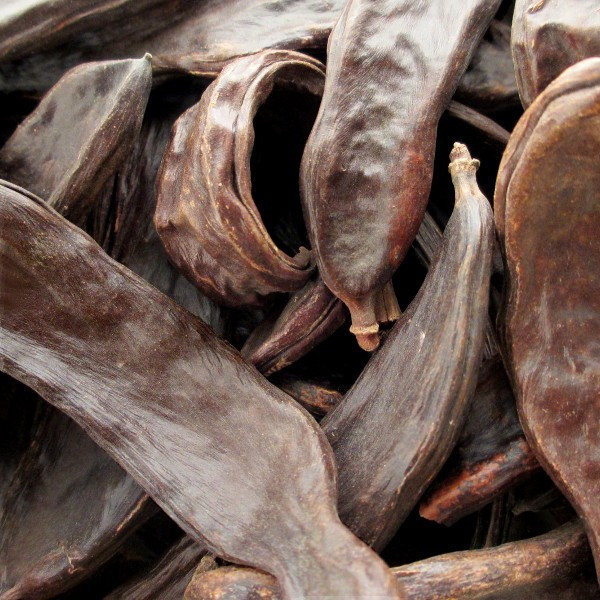 The carob has been feeding the Mediterranean basin for thousands of years. Carob pods look like large, dark brown beans, 10-20 cm long. Very fragrant, rich in fiber and nutrients, You can nibble on the sweet flesh like dried fruit or reduce it to flour to make delicious cakes like in Portugal. Its intense chocolate aroma makes it possible to use carob as a substitute for those who are allergic to cocoa. To reduce the pods to powder or fragments, put in a good blender or in an old electric coffee grinder.

Carob pods are also perfect for decorating a fruit basket or for making a pot-pourri, their powerful and very long-lasting fragrance perfumes the house for long months.

Horses also appreciate the carob, it is possible to integrate small pieces of pods in their diet.

You will find everywhere information recommending the use of carob as appetite suppressant or against infant diarrhea. We recommend that you ask your doctor for advice because it has a definite effect on intestinal transit.

The carob has been exploited in different ways throughout history: from Egyptians who used the flour to stiffen the bands of mummies, to the legend that because of their constant weight, the seeds were used in antiquity to measure the weight of gold (carob = carat), up to some elders in the Southwest who tell that when they were children, they were entitled to have some carob pods (present at the time in country grocery stores) as snacks. Having fallen into disuse around 1930, the carob bean has found new applications in the modern diet through the industry which employs two products derived from the carob bean: carob flour used as a food supplement and as a chocolate substitute, and carob bean flour, also known as carob gum (E410), comes from the thin brown shell that covers the seeds and contains a white, translucent endosperm that acts as a thickener. 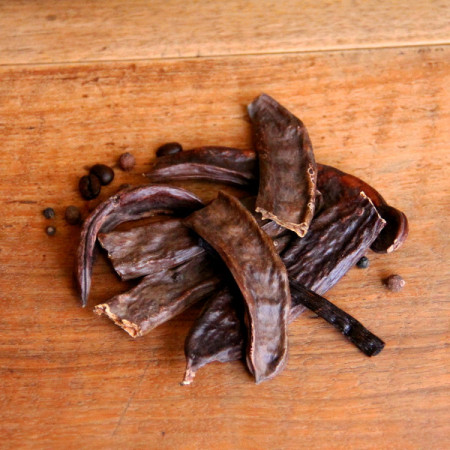 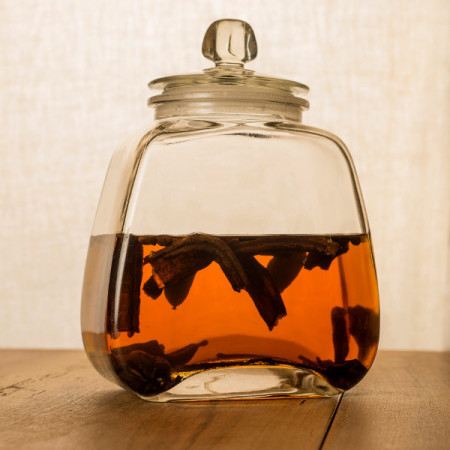 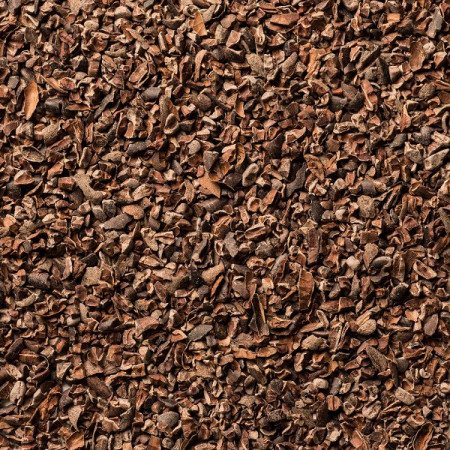 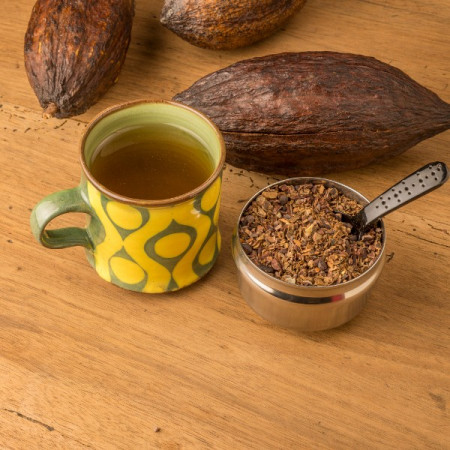 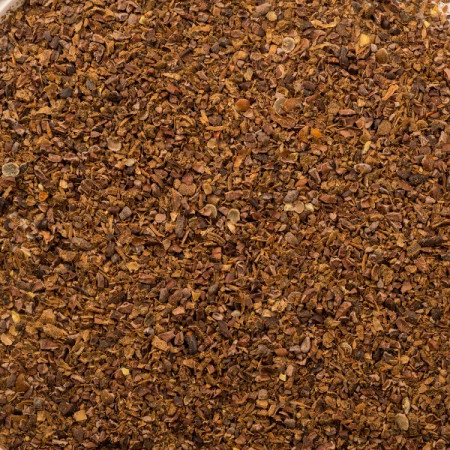 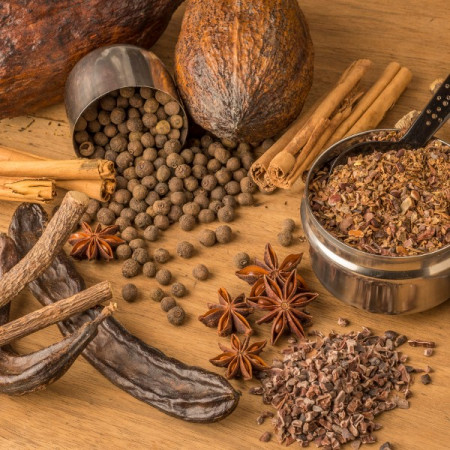