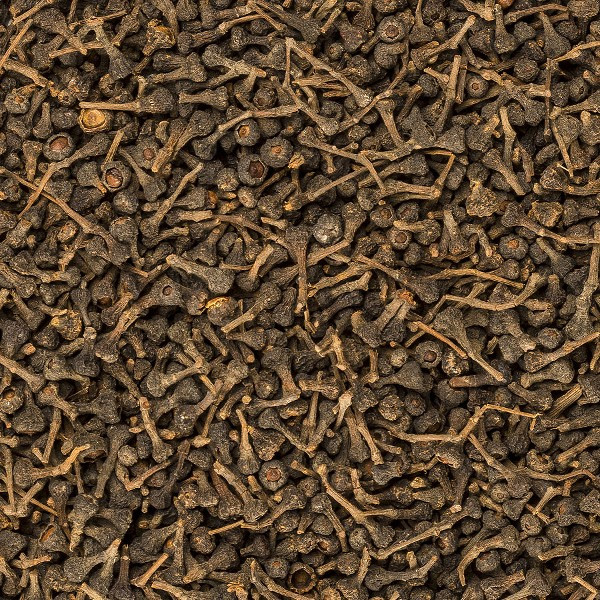 Strongly recalling the flavor of cinnamon, cinnamon berries are also stronger and sweeter. Their spicy side, almost sparkling, surprises and fits very well with their sweet taste.

These floral buds, resembling cloves and much less commonly consumed than cinnamon bark, come from the smelly flower of the cinnamon tree. They are used in both sweet and savoury cuisine. They are an advantageous substitute for cinnamon bark for a finer and more original approach.

They are used to season compote, cooked fruits or salads as well as slices of fresh melon. It is advisable to mix this spice in the mill with different pepper berries to flavor poultry, potatoes and broccoli. For a sweet-salty oriental note, flavour game dishes and foie gras with cinnamon berries. Its hot heat also brings out the taste of hot or alcoholic beverages such as rum and hot wines. 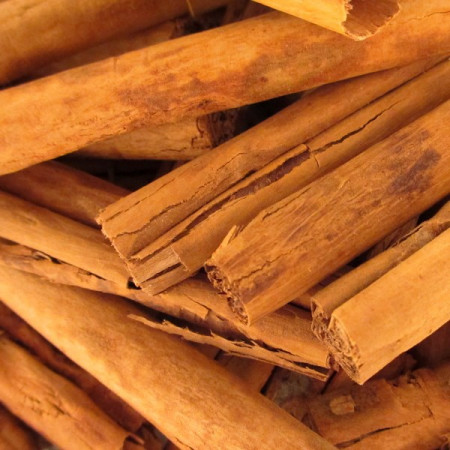 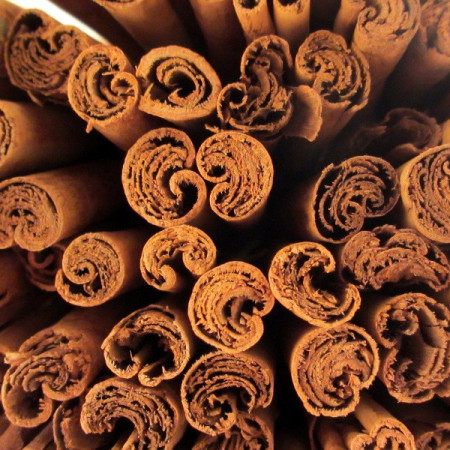 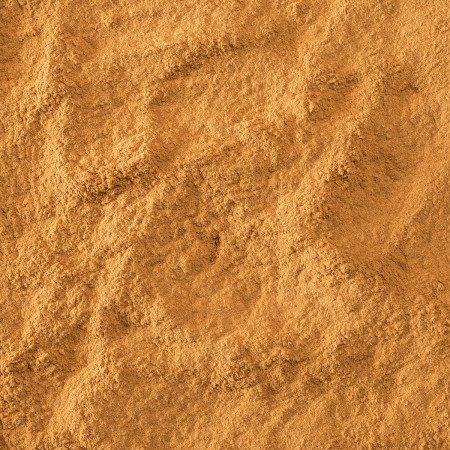 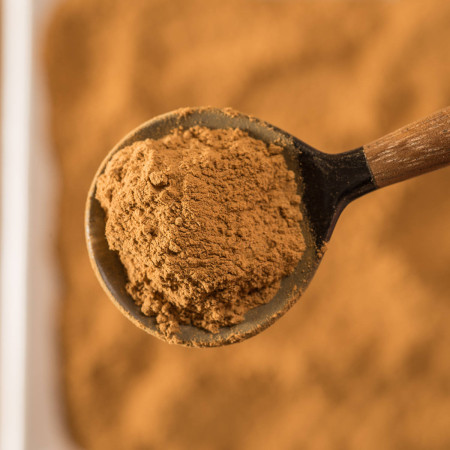 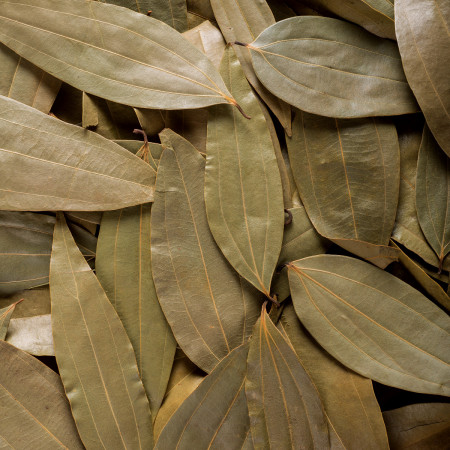 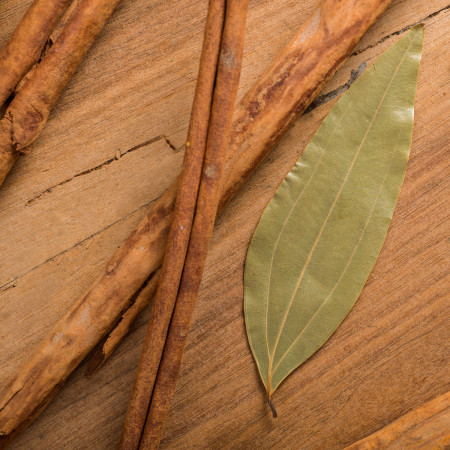