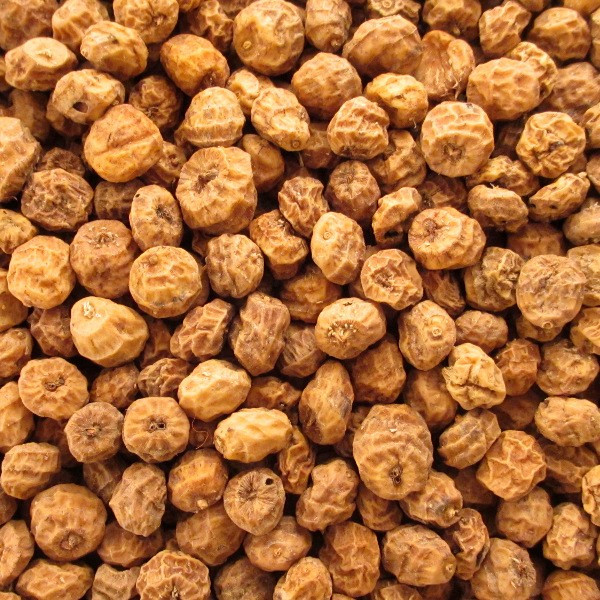 Cyperus esculentus
Fleshy tubers, about the size of a pea and a flavour somewhere between hazelnuts and almonds, to be eaten raw or roasted as a nibble with drinks. Tiger nuts are an edible tuber that has long been cultivated in the region of Valencia (Spain). Rich in fibres, protein and naturel sugars, they are eaten raw, roasted and boiled. They are also used to make horchata de chufa or tigernut milk, which has a taste similar to real barley water, refreshing and nutritious, it’s an excellent alternative to cows' or soya milk. Tiger nuts contain no gluten and can be used to make a flour used in baking by those with a gluten allergy.
Before using they must be rehydrated, soak them for at least 24 hours or, even better, 72 hours, changing the water twice a day. They then swell and recover their original consistency; tender and crunchy.
Unlike most oil and protein rich seeds and grains, tiger nuts can be kept for a long time.
Keep the tubers dry and cool, but not in the fridge, and away from the light, rodents and insects. If you want to sow them they are best kept in a tin. The whole tiger nut tubers that we offer are grown organically (Ecorcert certification), and are sold raw, dry, of large size (10mm - 15mm diameter which gives areound 155 dried tubers per 100 grams), washed and ready to use. Equally good for eating or as seed tubers for the garden. 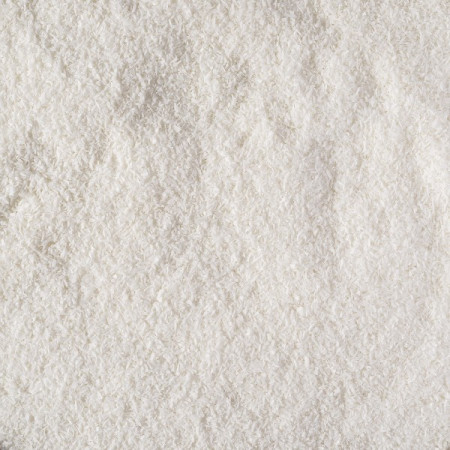 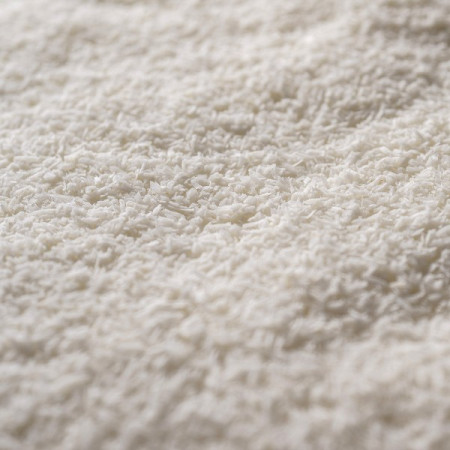