At the northeastern tip of Cambodia, in the Ratanakiri (or Rotanah Kiri) region, colonial France established large pepper plantations in 1893. The relief is diverse, including hills, mountains, plateaus, plains, watersheds, and crater lakes. Two major rivers, Tonlé San and Tonlé Srepok, flow from east to west across the province. Almost half of this region, known for its dense forests and fertile red soils, is made up of protected areas. The Ratanakiri seems to be the coldest place in the entire Khmer kingdom with a minimum temperature of 22°C.

For this product, our direct contact with producers makes it possible to favour the short chain and a fairer remuneration of the local population. It is on their family farm, in the heart of a natural and wild environment, that Mr. and Mrs. LAY grow Ratanakiri Premium Black Pepper as a family. Piper nigrum creepers grow along natural wooden supports. The pepper bunches are harvested manually, carefully and with respect for the environment and health.

Ratanakiri pepper develops a fine aromatic aroma with a long finish. The spice is sweet, allowing all palates to appreciate it. To use in the daily kitchen to spice the dishes with delicacy. 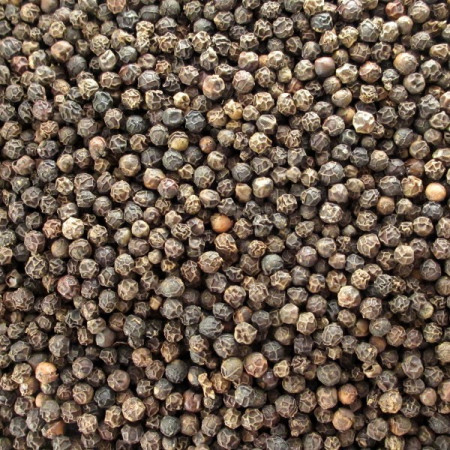 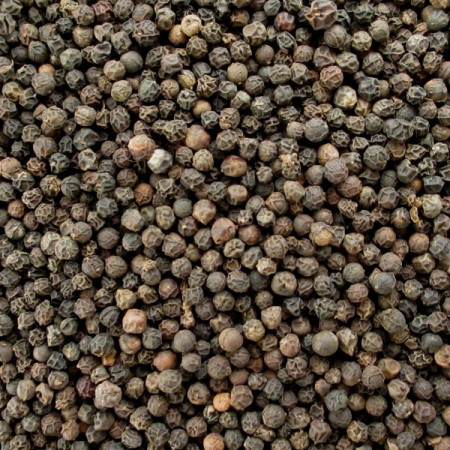 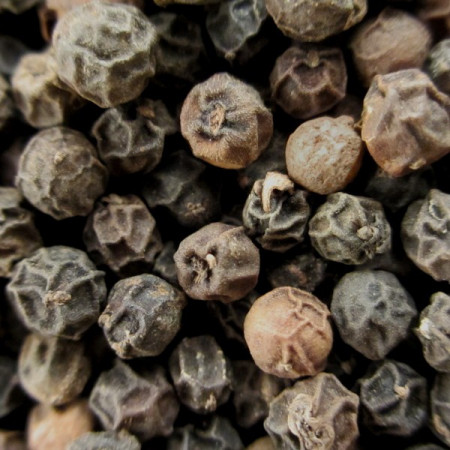 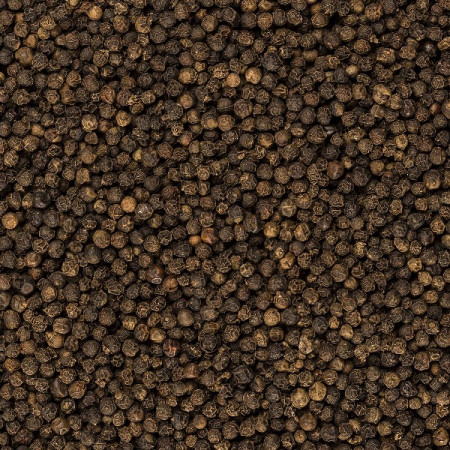 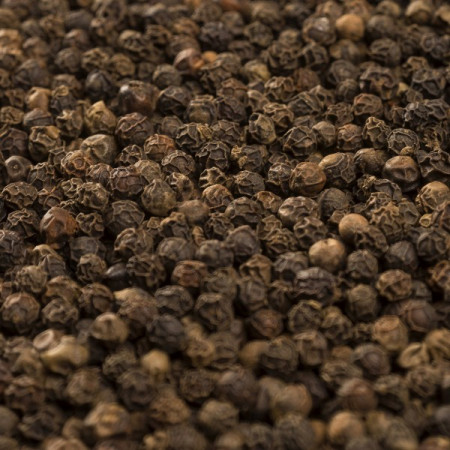