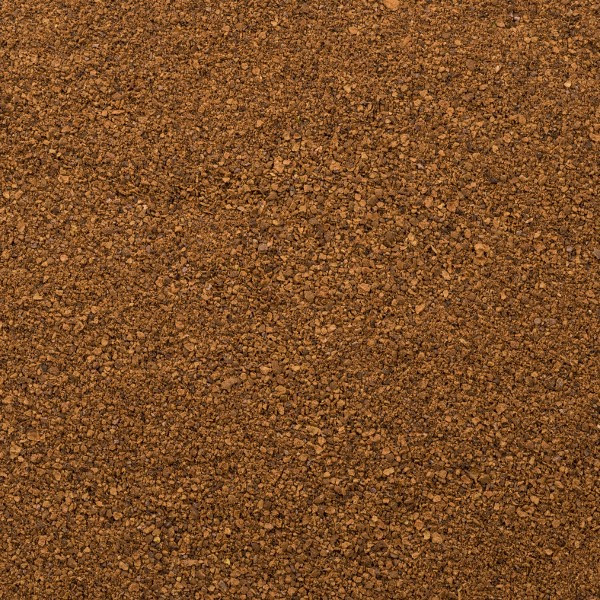 One of the false peppers, it can be used in the same way as black pepper. Its flavour is reminiscent of cloves, nutmeg, black pepper and cinnamon - hence its French name of four spices - . Widely used in sausage meat and pâtés, try adding it to soups and stews for an extra lift, to lentil, game and sausage dishes for an original flavour (accompanied by a rich red wine heavy in tannin). Try it for adding an unusual twist to cakes, liqueurs, punch. Ground it can equally be used as a table spice. 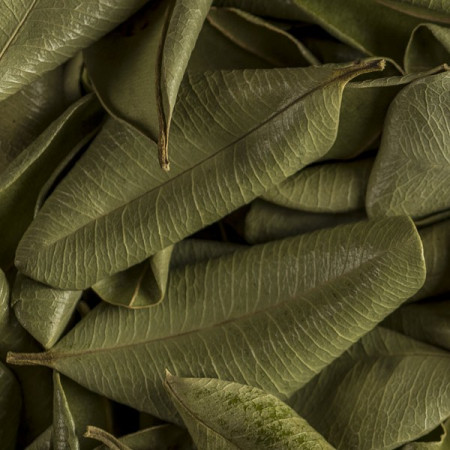 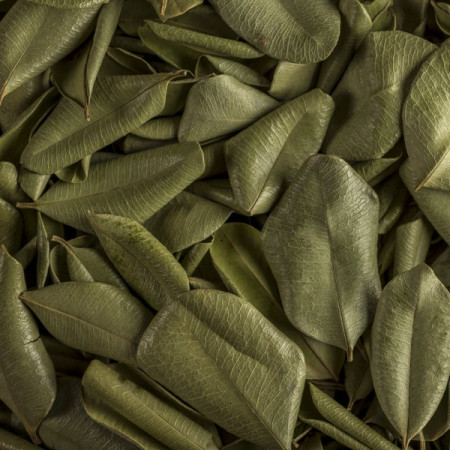 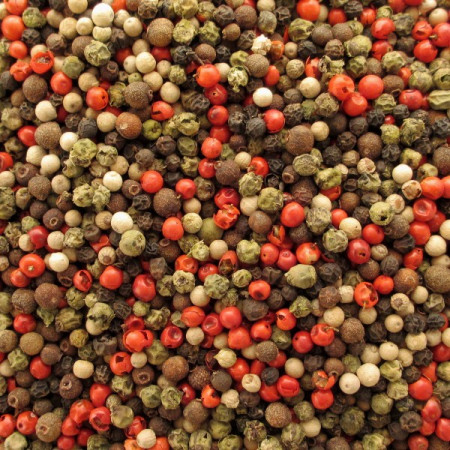 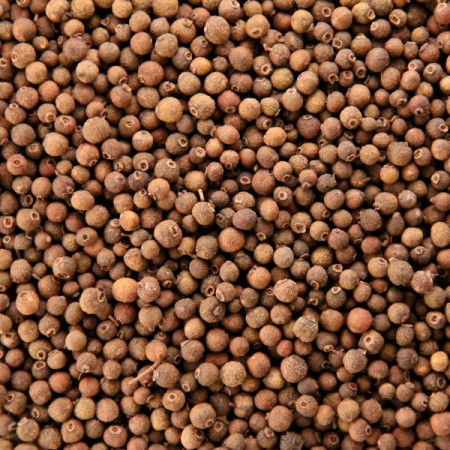 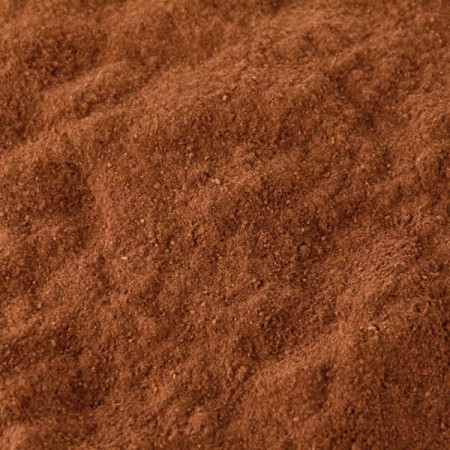