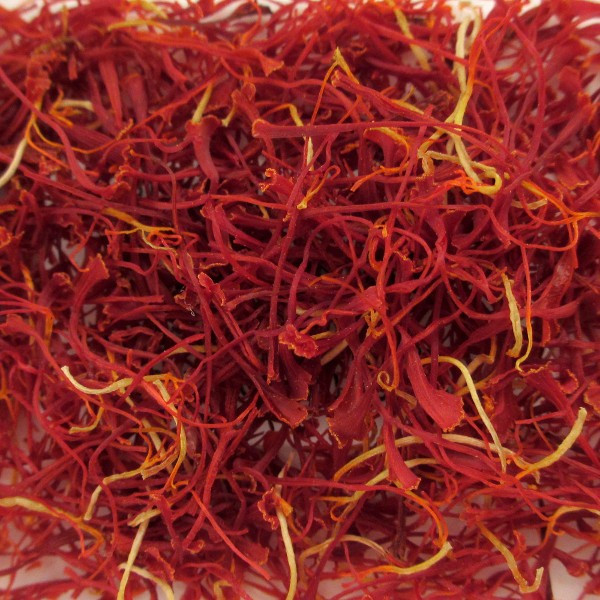 SAFFRON FROM THE MANCHA

A safron grown in central Spain which has been given the G.I. (geographical indication) name of "Azafrán de la Mancha".
It has an intense red colour and unique flavour, traditionally used in paella and bouillabaisse, and to colour rice, its intense yet mild aroma can be used for so many other dishes. Allow 3 - 6 stigma per person to season potatoes in a creamy sauce, pasta, risotto, fish, shellfish cooked in cream. Try them in desserts such as steamed or baked sponges, custards, crème brûlée, pear crumble.
How to use: The safron needs to be crushed then infused in warm water (or any other liquid) for at least 45 minutes to release its incomparable perfume and colour. The long it infuses (up to 24 hours) the better the end result. Safran should not be cooked for too long, add to the dish just 10 minutes before the end of cooking. Store in a cool, dark and dry place. One of the most precious of all spices it makes a wonderful gift, for gourmet and foodies and all those who appreciate the good things in life!
Powdered safran should be avoided at all costs! Firstly ground to a powder safran rapidly loses its flavour, the oxygen in the air causing the fine particles to degrade very quickly. Secondly, certain unscrupulous suppliers don't hesitate to add safflower or calendula petals, turmeric or even brick dust. Given the value of safran fraud is always tempting. However, in the West Indies or Réunion Island you may see ground turmeric being sold as safron or safran-pays. Rather than fraud this is simply a local tradition as the safron crocus isn’t grown there.
The whole Mancha region produces saffron but the certifying body only awards the "Azafrán de la Mancha” (Denomination of Origin) label to saffron meeting very strict quality levels and produced on farms in the Guadalajara, Toledo, Cuenca, Ciudad Real and Albacete districts.
This label guarantees that you’re buying the highest quality saffron, only stigma (never powder), dried rapidly below 40° and kept under hygrometric and temperature controlled conditions.
Introduced into Spain at the time of the Arab conquest, La Mancha saffron is considered the best in the world, which is hardly surprising given that their 14 centuries of experience! 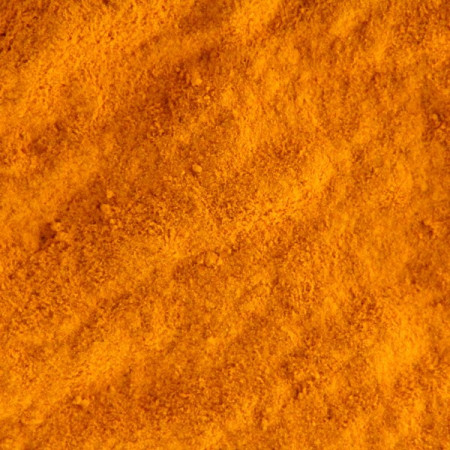 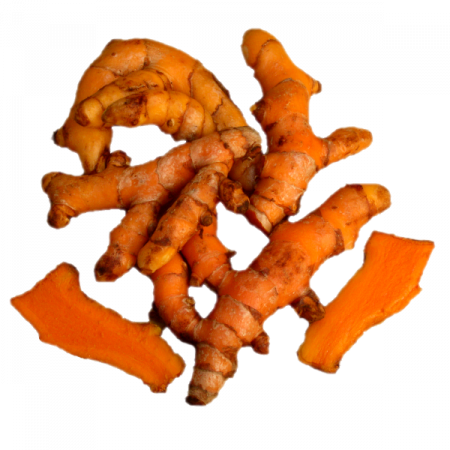 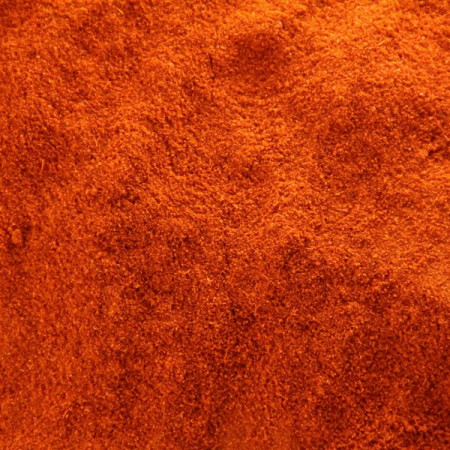 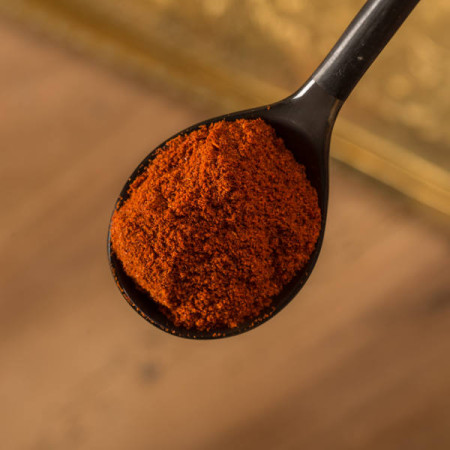 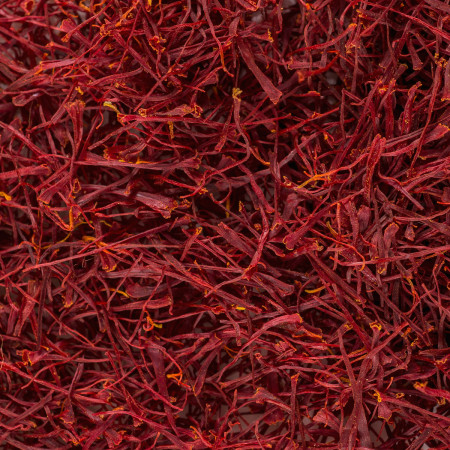 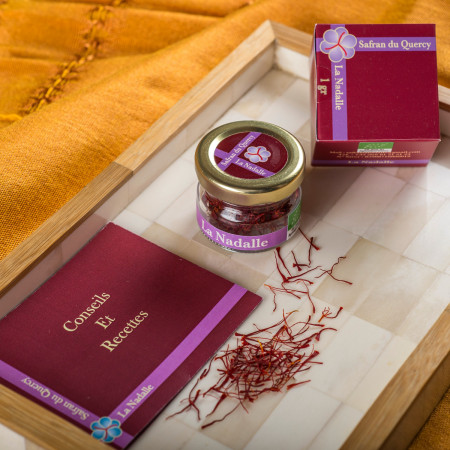 SAFFRON FROM THE QUERCY REGION, FRANCE 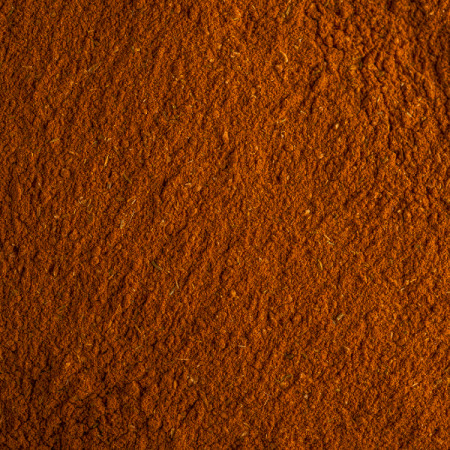 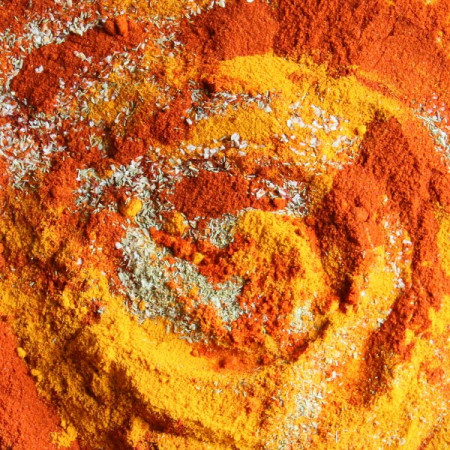