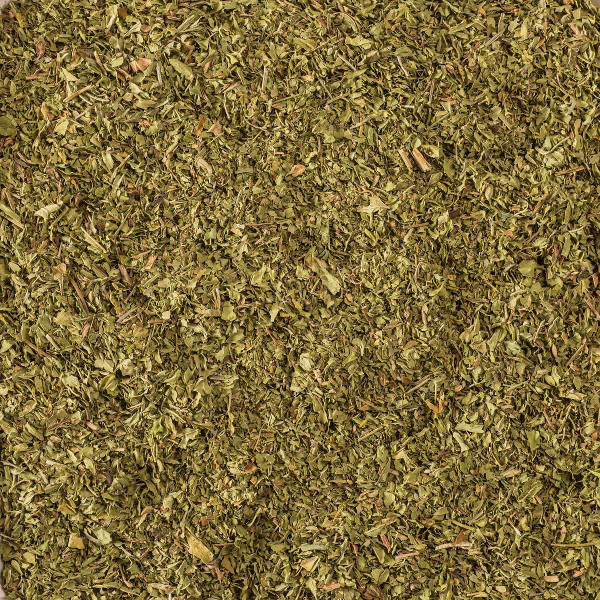 An aromatic herb that is widely used in Mediterranean cooking generally and on pizzas in particular. Use it to season minced meat and game, salad dressings and tomatoes in whatever form. This is the true oregano that grows wild on the hillsides of southern France and should not be confused with the closely related herb marjoram (Origanum marjorana); oregano has a milder sweeter flavour. 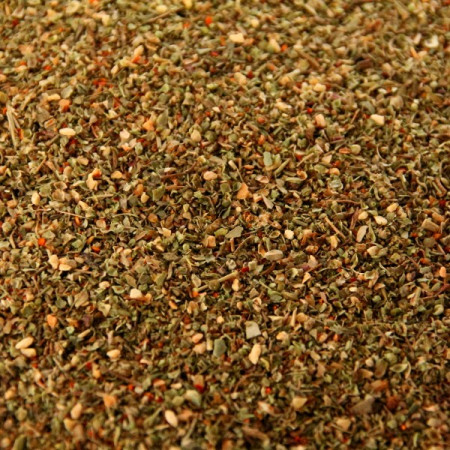 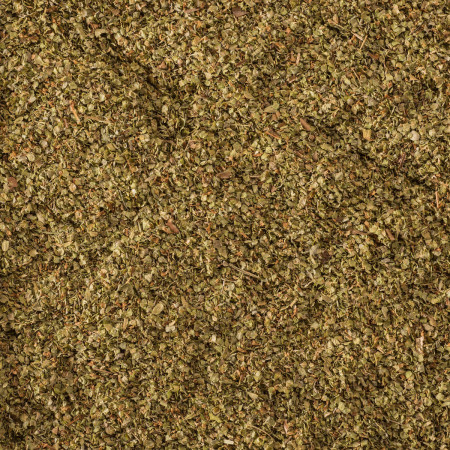 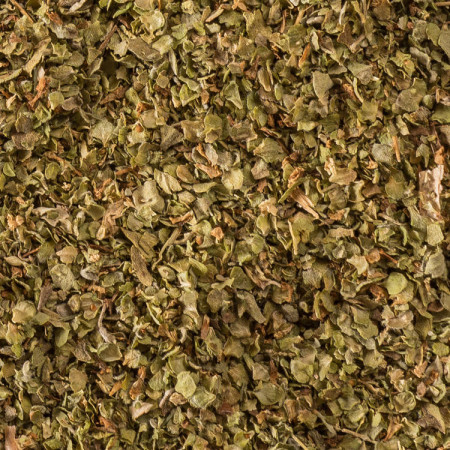 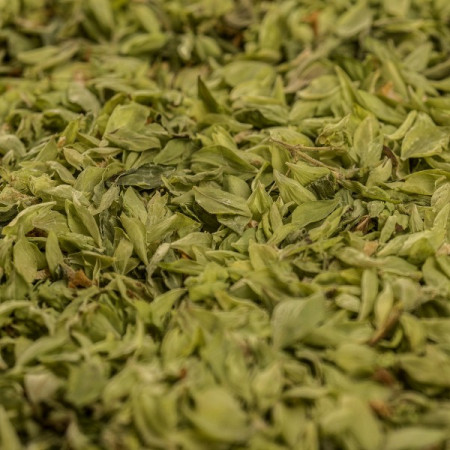 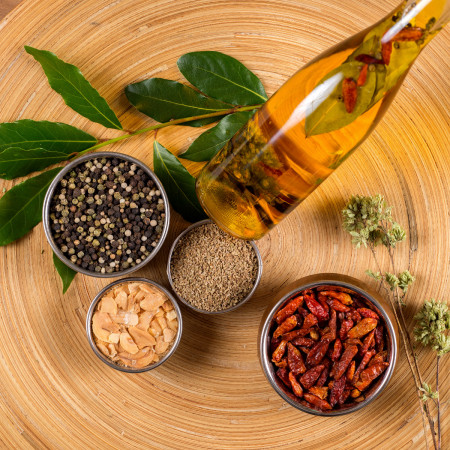 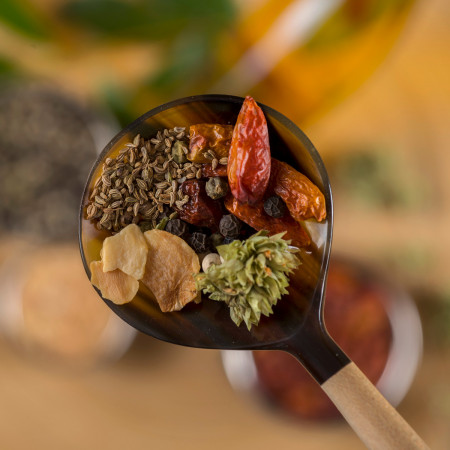